Raycho Lapatov from Guava Beach Club won this year’s edition of Stella Artois National Draught Masters: Tournament of Champions. He was bestowed the title Champion of the Champions of Stella Artois as this time the duels took place only among champions from previous tournaments.

In the hot Sunday afternoon of June 12th, at SHORTCUT bar on Vitosha street in Sofia, “the Belgian pearl” gathered four former champions and once again challenged them – to complete Stella Artois’ 9-step pouring ritual and perfectly serve the Stella Artois chalice.

The event, managed by MullenLowe Swing, was graced by the presence of some honored guests – the actors Kalin Vrachanski and Orlin Pavlov as well as the singer Beloslava. Encho Georgiev, one of the contestants and a former Stella Artois champion, trained the special guests in the art of pouring according to the century-old 9-step ritual.

Partners and guests of the agency’s client – Kamenitza AD also attended the event. Hundreds of passers-by were inspired to take part too – many of them had the opportunity to be trained in the 9-step ritual by the participating champions. Stella Artois gave away numerous prizes from the limited edition of its Wimbledon collection. 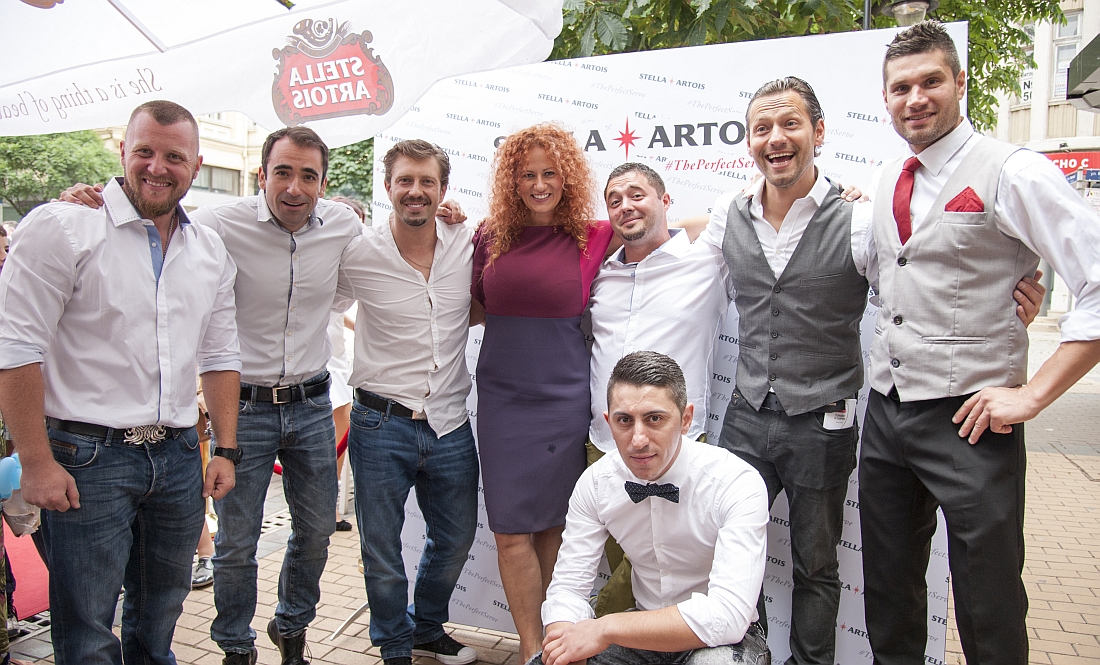 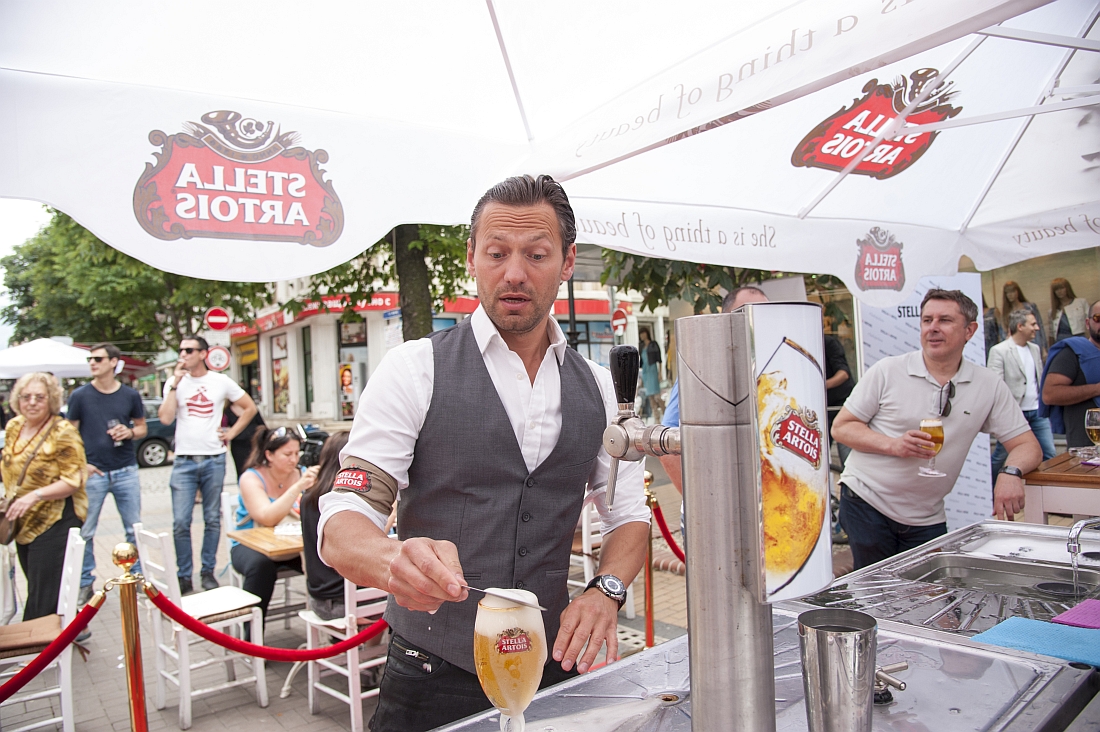 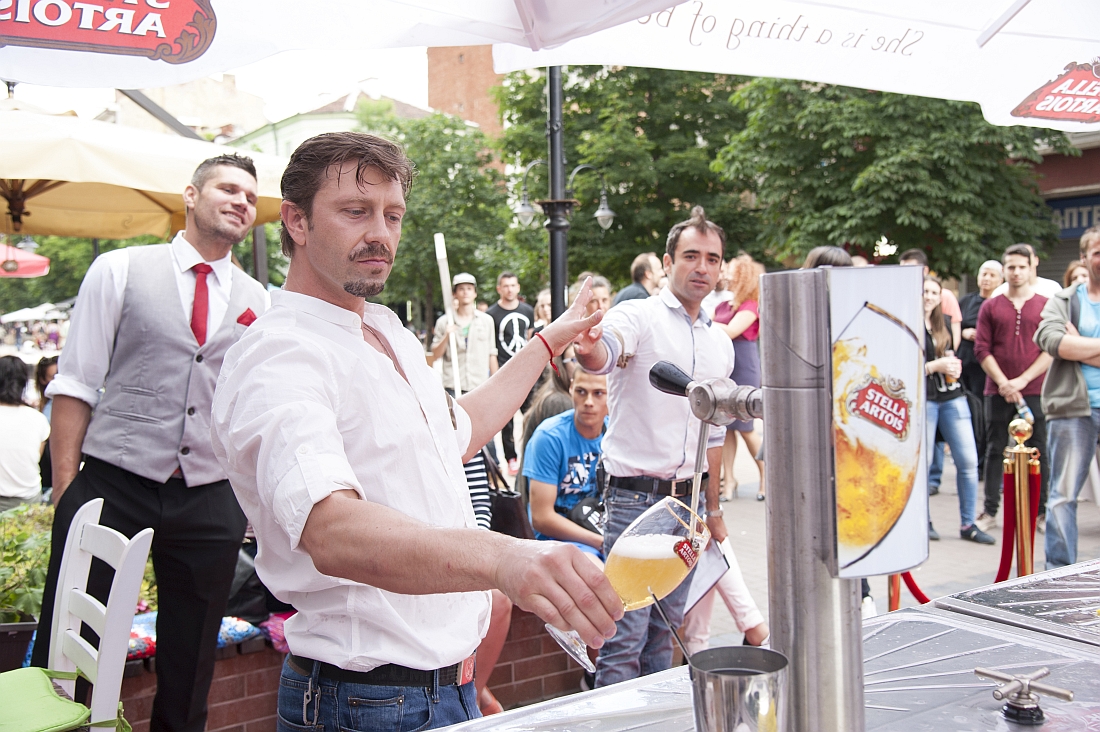 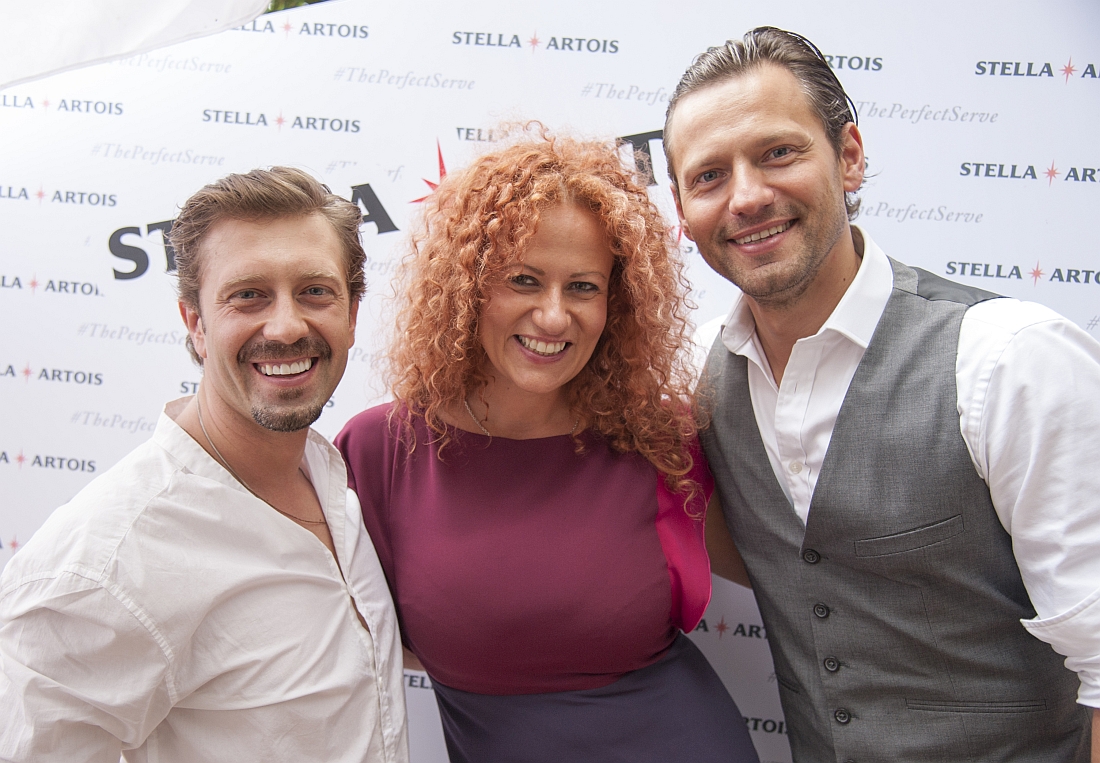 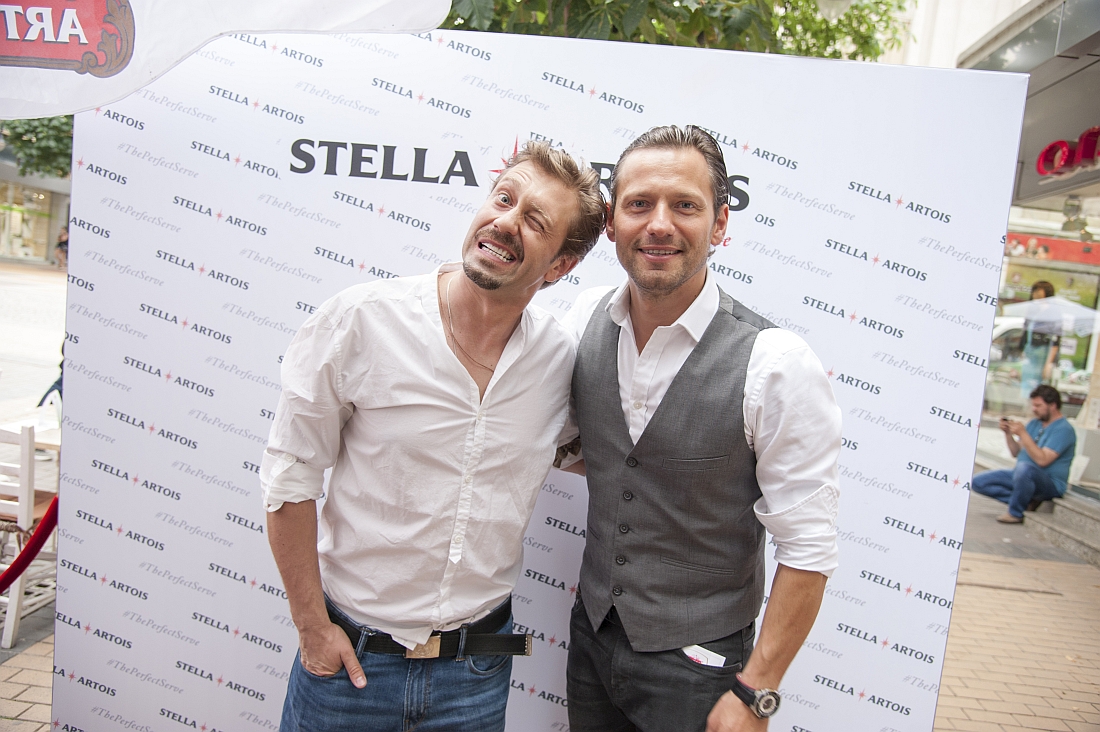