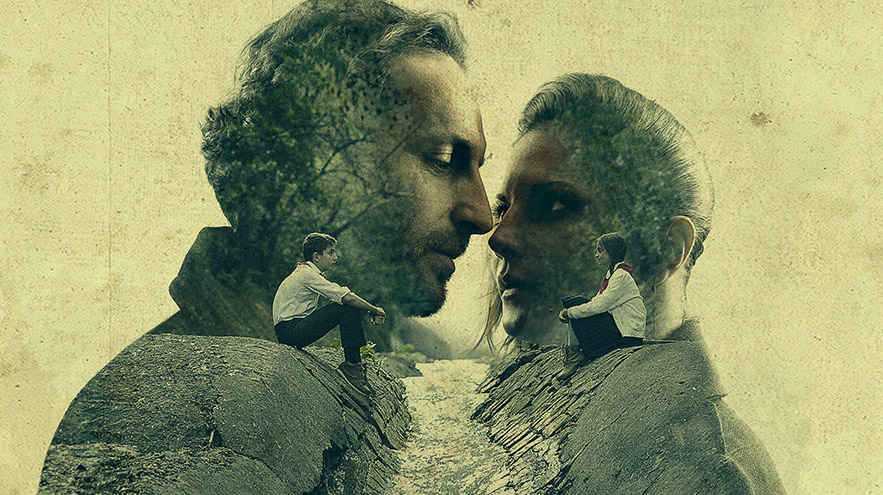 MullenLowe Swing is behind the visual identity and digital campaign of the latest Bulgarian feature film “Bubblegum” – a comedy-drama about the children of the 80’s.

Kalin (Ivan Yurukov) is a talented advertising specialist, weary of life. Bilyana (Teodora Duhovnikova) is a free spirit, still uncertain of what she wants. They grew up in Socialist Bulgaria, where they were part of a mad group of friends, for whom every day was a different adventure. Childlike, they had a pact to get married. The two of them meet 25 years later.

Watch “Bubblegum” in cinemas on December 8.